New features of Windows 11 for enterprise users, IT shops and developers.

In June Microsoft announced the upcoming release of Windows 11, promising a modernized and cleaner design with improved user experience and a focus on productivity and creativity. Based on the previews, the design very much resembles Mac OS and Chrome OS.

Microsoft Windows 11 Release Date: The Windows 11 release date is scheduled for October 2021, according to the June launch event (see the video below), but there are various ways to get a sneak peak like participating in preview builds as an insider for those with compatible systems.

The new release is focused on user experience for touch, visualizations and simplified navigation. There have been major enhancements to touch, inking and voice operation. Here are the key features of Windows 11:

Simplify Your Path to Secure Cloud 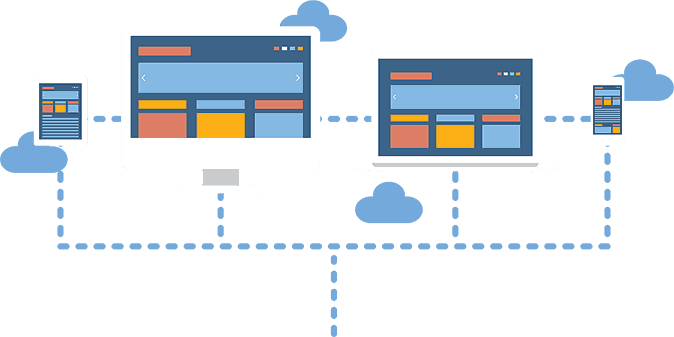 Microsoft Windows 11 Pro is purportedly designed for hybrid work and is the most productive and secure version of Windows yet.

Features of Windows 11 for IT

Microsoft Windows 11 is built to be consistent and familiar to Windows 10. Microsoft says upgrading to Windows 11 will be like taking a Windows 10 update with familiar management experiences that IT teams are already used to using. The Windows 11 update for Business and Autopilot will be able to support the IT environment of tomorrow as businesses integrate Windows 11 into their architecture.

App Assure, is included to help enterprise customers with 150 or more users fix any app issues they might run into at no additional cost.

Features of Windows 11 for Developers

Microsoft says Windows 11 gives everyone open access to run a wider range of apps on Windows, so developers can build with greater flexibility. Microsoft says they are focused on five key areas of improvement for Windows 11 developers:

The insider program for earlier previews of Windows 11 is only available to those with systems that support the new requirements. Key among the Microsoft Windows 11 Requirements is a necessary 64-bit processor. Here is the full list of Windows 11 hardware requirements:

Want better security in the cloud? CyberlinkASP can deliver a tailored cloud experience for your business.