VPN Pros and Cons for Business 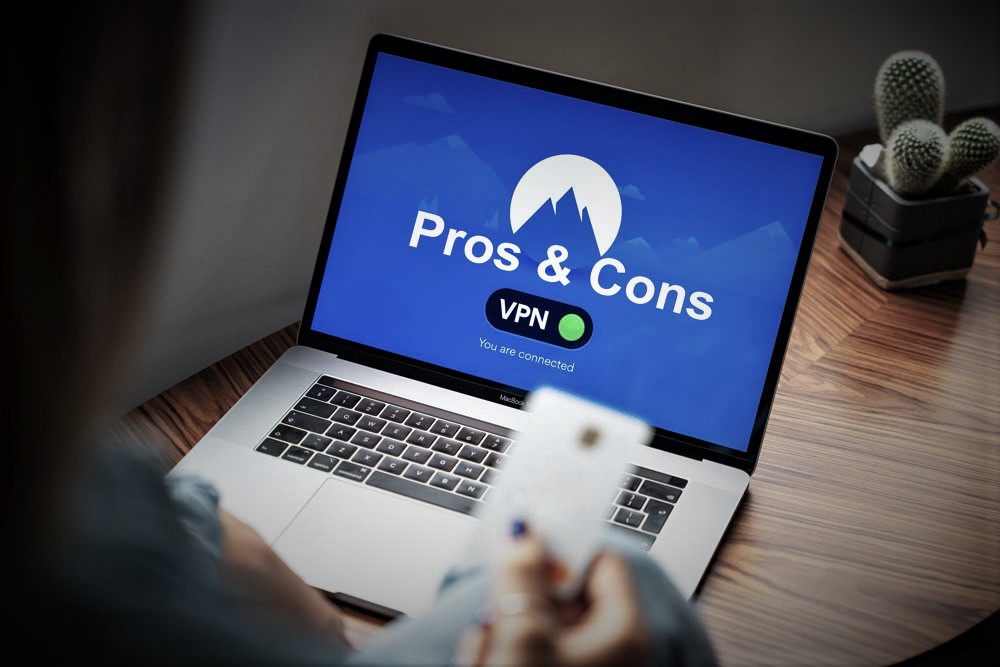 Posted in Desktop as a Service by CyberlinkASP
Share

While Virtual Private Networks (VPNs) have seen an increase lately in private users looking to improve privacy and subvert geo-locking and other restrictions, VPNs are rapidly falling out of favor as the “backbone” of the business network. Despite the growing number of downsides against VPN for business, there are still plenty of advantages to VPN. In this post we will look at some VPN pros and cons, and discuss alternative solutions to VPN.

In March of 2020, American VPN usage grew 124% due to the COVID-19 outbreak, according to Satista.com. Though the majority of these users were private users and not businesses.

“Increased VPN usage can have many reasons, the most popular ones being access to other digital media content and social networks, and most importantly, access to different news sources,” said Statista.

What is a VPN for Business?

A virtual private network or VPN is a long-established method for connecting users to a corporate network and resources such as shared folders, printers and applications. VPN allows a business user to connect their personal machine to their office network using the internet by way of an encrypted tunnel that prevents malicious spying and attacks.

Despite the long-held pros of VPN there are some points in the cons column to consider. Let’s take a look…

“In the wake of COVID-19, VPNs can help businesses ensure data security as they encourage their employees to work from home,” said a recent article from Clutch research.

Here are some of the top advantages of VPN for business:

“Virtual private networks (VPNs) are under attack and hackers may be winning the battle, using exploits that are becoming all-too-common,” said a recent article at Security Boulevard Magazine. “While many may argue that VPNs are salvageable and can be returned to their once-lofty status of protecting data, it’s a fact that more and more exploits are discovered daily.”

Virtual Desktop Infrastructure (VDI)
Virtual Desktop Infrastructure or VDI creates virtual machines which reside on a remote server. VDI is a much more modern approach to networking for businesses. It can be more complex than VPNs, but VDI offers vastly better performance and enables thin-client access, seamless user experience and is less vulnerable to cyberattacks. More about VDI

Remote Desktop Services (RDS)
Remote Desktop Services allows users with credentials to log into a remote desktop hosted on their server. One great advantage RDS has is its straightforwardness. RDS is relatively simple and offers solid performance and security. It is generally more cost effective than VDI. However, RDS does not ensure the same ubiquitous experience across devices and lacks customizability compared to VDI.  More about RDS

Zero Trust Network Access (ZTNA)
ZTNA is an encrypted tunnel and is more or less the next iteration of VPNs. Unlike VPNs which allow full access to a LAN, ZTNA is a networking solution that denies access by default and only allows access to resources which users have explicitly been granted access to. Where a breached endpoint or pirated credentials to a VPN would permit scanning and compromise resources throughout the network, ZTNA technology will stop attackers at the endpoint. You may still see performance and flexibility issues you find with a VPN.

The pros of VPN haven’t changed over the years but the list of cons might be growing for businesses. While there are still many advantages to VPN, it is a technology that is rapidly falling out of favor for business uses. Companies looking to modernize their network would be wise to consider VDI or other solutions mentioned above before reinvesting in VPN.

Learn More: Which is Better? VDI vs VPN vs RDS