The Real Truth About Dynamics GP? It’s Not Going Anywhere 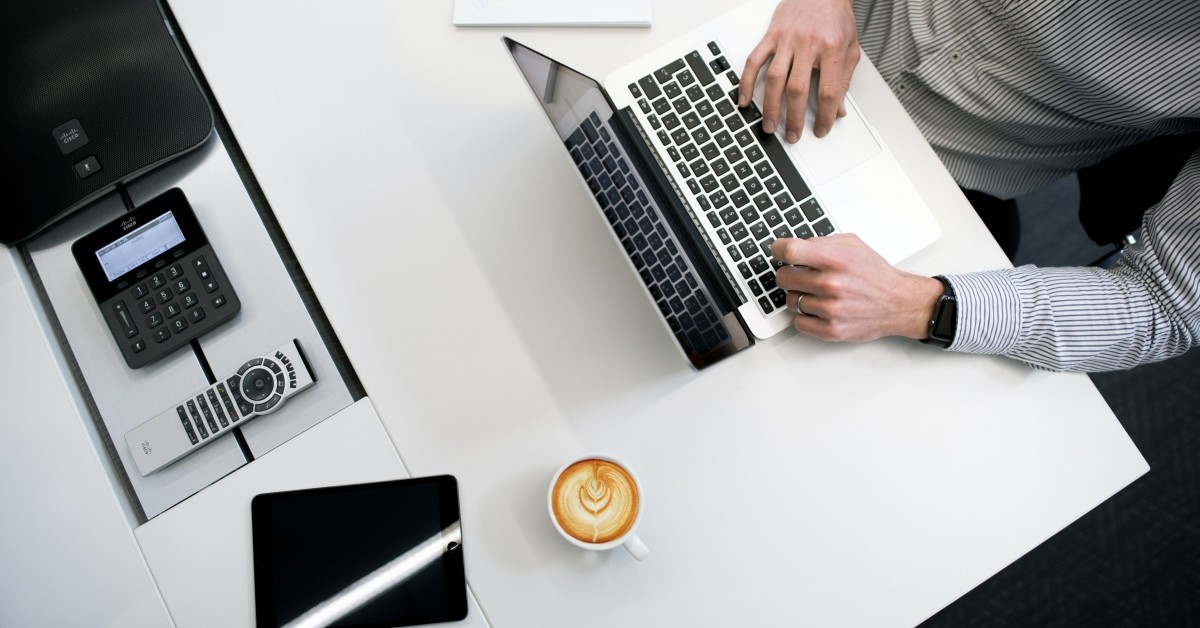 Despite rumors that Microsoft Dynamics GP is at risk of being phased out by Microsoft, GP remains one of the most versatile and intuitive ERP solutions for small to midsize businesses. In this post, we discuss the rumors and explain why you shouldn’t be worried about Microsoft Dynamics GP going anywhere in the near future.

CyberlinkASP is proud to support Dynamics Hosted ERP. If you’re interested in learning more about how this software line can help your business become more efficient, streamlined, and profitable when combined with our cutting-edge cloud hosting services, contact our team.

Whether you currently run Dynamics or you’ve considered investing in it, you’ve probably heard conflicting information about the software’s future. As a cloud hosting company that pays careful attention to all of the industry’s rumors and information drips, we’ve certainly heard our fair share. Some of the most common rumors we’ve heard include:

Before we get into the details, we want to make sure that you know that none of these rumors are true.

The truth is that many of these rumors are based on a change that Microsoft made in 2019. “Dynamics GP 2018 R2” became “Dynamics GP,” which is certainly easier to say and remember!

Microsoft also announced that they’re streamlining Dynamics GP and making the update cycle more consistent with other their products, which are typically updated and re-released each year. This is also known as the “Modern Lifecycle Policy.” This means that although users will need to update the software and purchase the newest version each year, they will also benefit from better support and more in-depth testing before each release.

Microsoft has released their update schedule through 2024, and it’s likely that they’ll periodically add to it as they create goals for the software.

Now that we’ve cleared up the confusion, let’s turn our attention to where the confusion came from in the first place.

As we mentioned at the outset, much of the confusion comes from competitors hoping to get a piece of the pie Microsoft is currently enjoying. Telling potential clients that the software they’re currently using is “just fine” isn’t the best marketing strategy, so it’s not surprising that some vendors are sowing seeds of doubt amongst loyal Dynamics GP users. As with any claim that sounds counterintuitive or surprising in the context of what you already know, it’s important to evaluate the source of the rumor and their motivations for making certain claims. In this case, it’s clear that the competition is simply attempting to scare users out of Microsoft’s market.

CyberlinkASP plans to continue supporting Microsoft GP products for the foreseeable future — contact our team to learn more about how we can seamlessly integrate it into your organization!