Desktop-as-a-service is a growing trend among businesses who are quickly becoming aware of the benefits offered by virtual desktops.

In the desktop-as-a-service model, data and applications are hosted and operated by a server, rather than the user’s computer or device. Here are a few reasons why an increasing number of businesses are finding that this model works well for them: 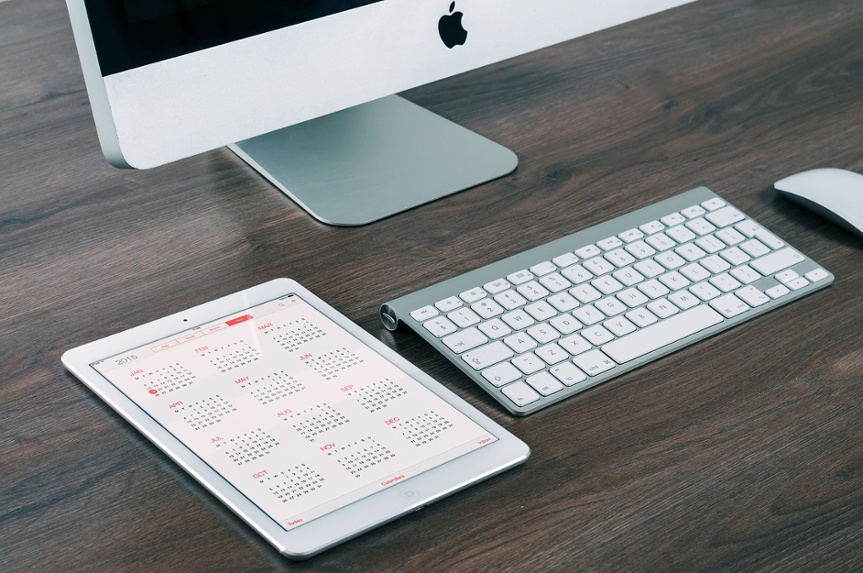 For companies interested in desktop-as-a-service, CyberlinkASP can help. CyberlinkASP provides managed hosting, hosted virtual desktops and a variety of other information technology services to clients in a wide range of industries. CyberlinkASP is the provider banks, hospitals, and other businesses trust for cloud and related services.